The Difference Between A/B Testing and Multivariate Testing

A/B testing and Multivariate testing are the two experimental tools which are similar yet different in many aspects.

A billion of companies around the world with different working areas and different conversion goals.

An e-commerce company like Walmart or Amazon’s main conversion goal will be if their visitors will get through the checkout process and buy a product. In contrast, a blog writer’s primary focus will be on keeping their visitors hooked to the website until the end of the page.

What if a user visited an e-commerce site and found it unattractive or difficult to use and exits the page without buying a thing. A huge loss! Here comes the role of such tester tools in work.

The two works somewhat alike, both the testers are used to experiment with the variants of a page which is then used to determine which of the variation was able to deliver better conversions.

Their main goal might be to get the conversions, but they vary in many facets.

Before beginning with the differences between the two, let us first discuss in details what these two tools are and how they work.

What does A/B Testing mean?

You must have heard the other word for A/B Testing—Split Testing. It is a web optimization tool, which is used to compare two versions of a page to get better conversion rates. Various statistical analysis is performed to know which version of the page performs better. So that the necessary changes can be made on the webpage.

How does A/B Testing work?

There is a lot more to A/B testing; why use it? What are its type and more?

What does Multivariate Testing mean?

Suppose you want to change a combination of an image and a heading. Thus, you will take variants of options and apply them to the webpage to know which one works best for you. Its most impact is on the conversion rate of the page.

You need similar analyzing tools as you need in A/B testing to get the statistical data on the user’s activity. But as in A/B, one user creates a split variant, but in multivariate, you can create multiple combinations for the changes you need to make to get conversions.

Now run the test on all combinations. Once you know what combination works best for you. You can further implement it on your webpage.

But how to know what works best for you. When to go for A/B testing and when to opt for multivariate testing.

In A/B, you test in the split variant of a web page. In it you work in 50:50 part of a page. For instance either you can change an image or a heading. Or you can also create a version where you can offer a discount or a reward. You experiment with versions to get you conversions.

Traffic requirement: Less, due to fewer versions of a section

In multivariate, you work on various versions and combinations. In a particular section of a page. It lets you create different combinations of different sections of a web page. You can use hit and trial theory to get the desired results.

Traffic requirement: It takes heavy traffic due to multiple versions.

Hope you liked these differences between A/B Testing and Multivariate Testing. If I missed out on any point or you have any queries, let me know in the comment section. I’ll happy to help.

Sara is a Content Writer at NotifyVisitors. She is not only a creative writer but also paints a beautiful canvas. She makes sure that you are left with no doubt on keeping up with marketing and sales. 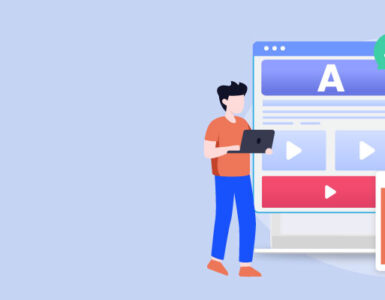 For creating a website for your business and launching it to gain profit & increase your business, you need to get visitors to your website. The more visitors you get, the more opportunities you get for your... 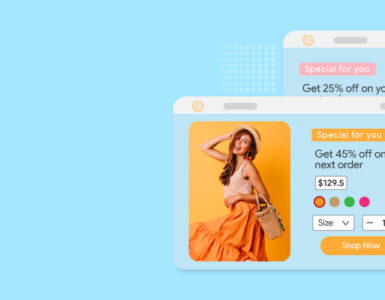 19+ Ecommerce AB Testing Elements To Be Optimized in 2022

Achieving conversion rate optimization (CRO) isn’t as easy as said. One of the sure-fire techniques to improve CRO is by A/B testing different aspects on your website. However, testing every random element of your... 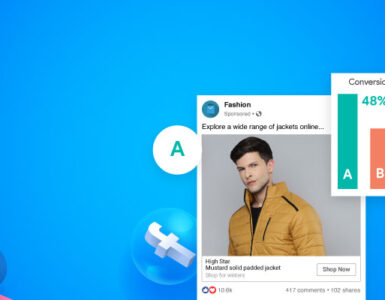 With Facebook being one of the commonly used social media networks throughout the world, brands and businesses are marketing extensively through it. A/B testing of your Facebook ads is the best way to test the... 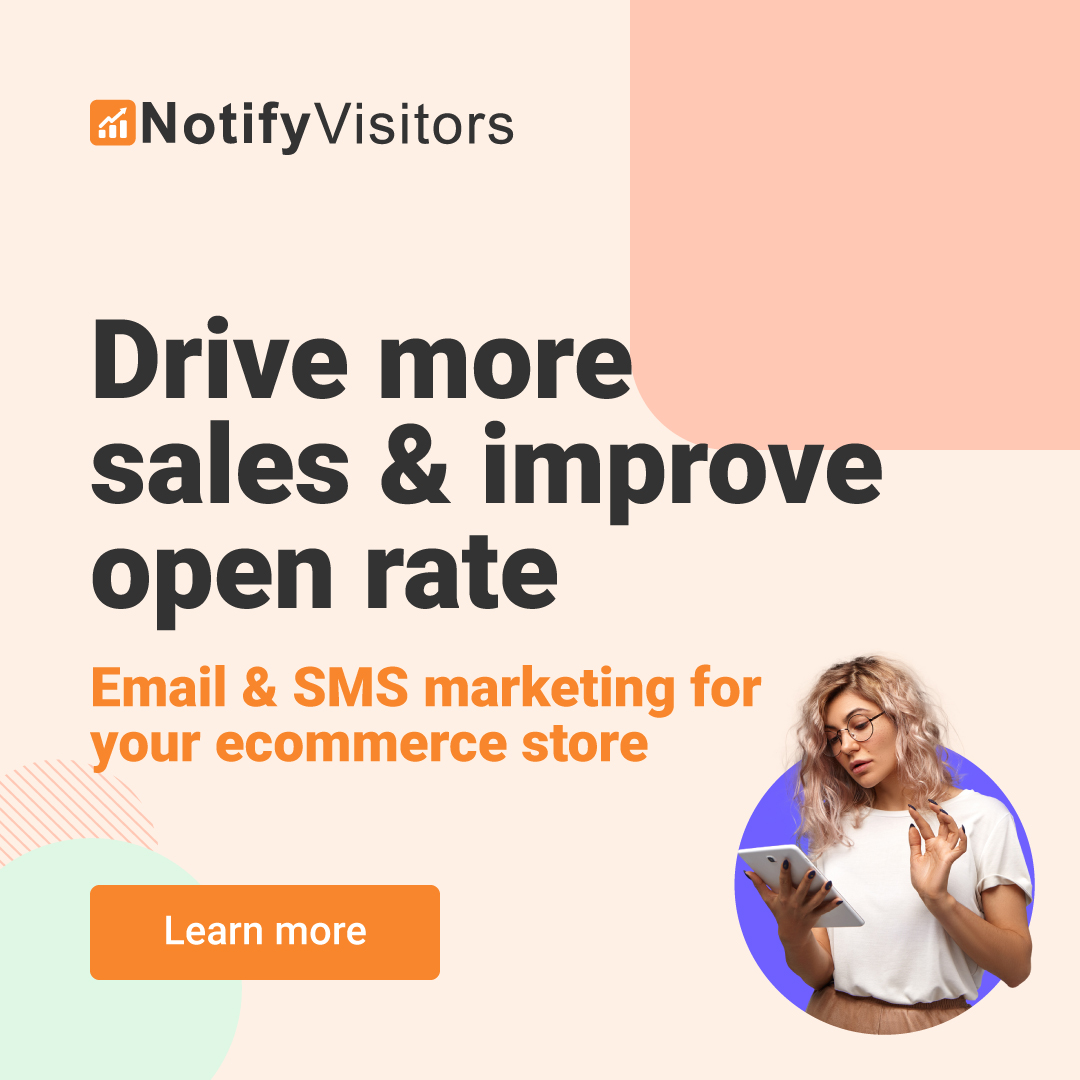